The Franco-Irish Literary Festival is the result of the successful collaboration between Alliance Française Dublin, the French Embassy and a Franco-Irish committee composed of significant figures from the worlds of literature, publishing and academics. It has been supported to great effect by the Arts Council, Foras na Gaeilge, Literature Ireland, and various cultural and commercial sponsors from Ireland and France. It was awarded the Dublin UNESCO City of Literature label and has been the recipient of the RTÉ Supporting the Arts scheme.
The Festival’s aim is to widen and enhance the long-standing friendship that exists between Ireland, France and other French-speaking countries. It welcomes writers in both the English and Irish languages, together with writers of the wider francophone world. Each year the festival presents a central theme and writers, professionals or artists are given the opportunity to exchange experiences and ideas on the subject in an informal setting. Panel discussions, interviews, readings, signings and exhibitions take place over the 3 days of the Festival: an opening night on Friday evening at The French Library with a performance or a screening / Full day on Saturday at Dublin Castle with the main events, book sales and various exhibitors / a closing literary brunch on Sunday at Alliance Française Dublin.
For its 22nd edition, the Festival will take place from 8 to 10 April on the theme “TABOU” with a very special line-up of guests and events.

Who would have thought that the Franco-Irish Literary Festival would become an annual fixture on the Dublin cultural calendar? Certainly not the Festival team who started this amazing journey 22 years ago! The Festival’s acclaim has steadily grown thanks to our ever-enriching editions, its prestigious guests, appealing themes, loyal and committed partners, a loyal and growing audience, and a close-knit and motivated event team ready to answer to the needs and wills of our audience.
Christine Weld, Festival Manager 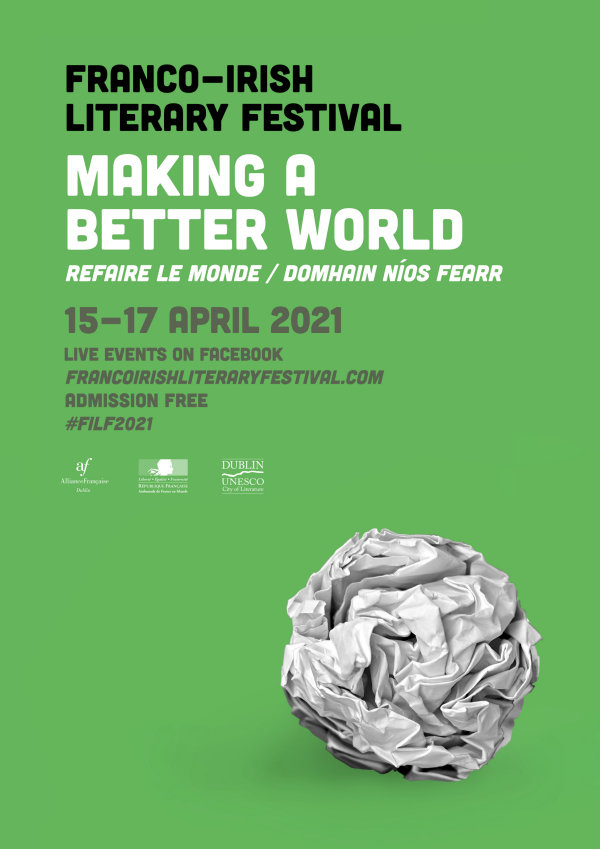 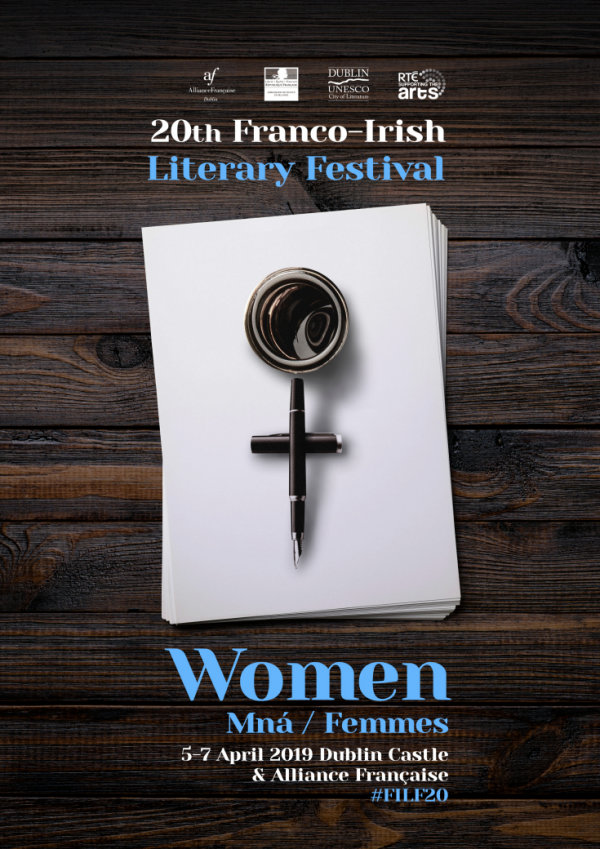 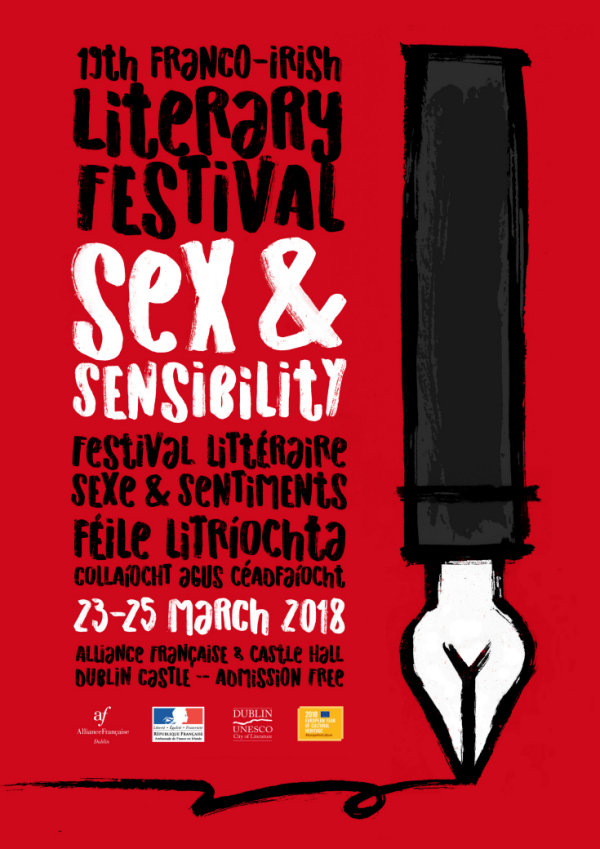 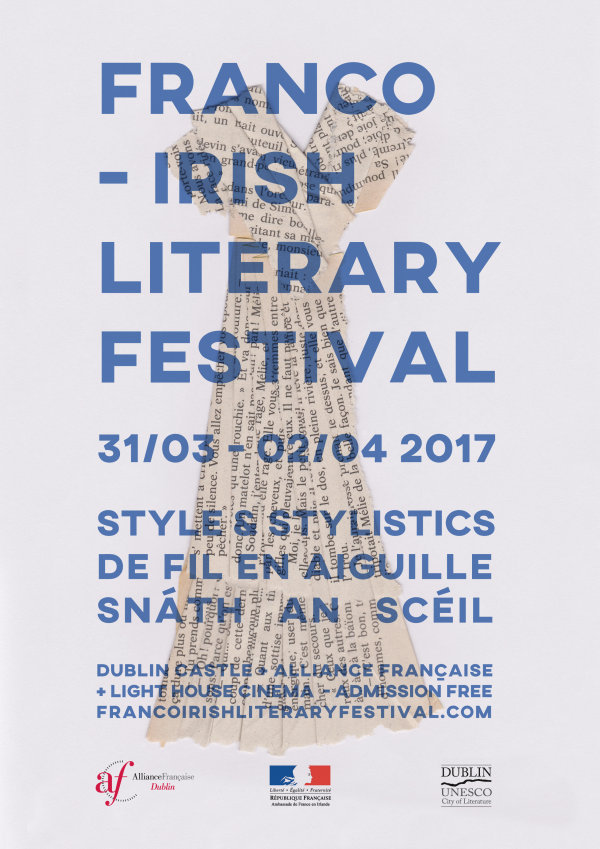 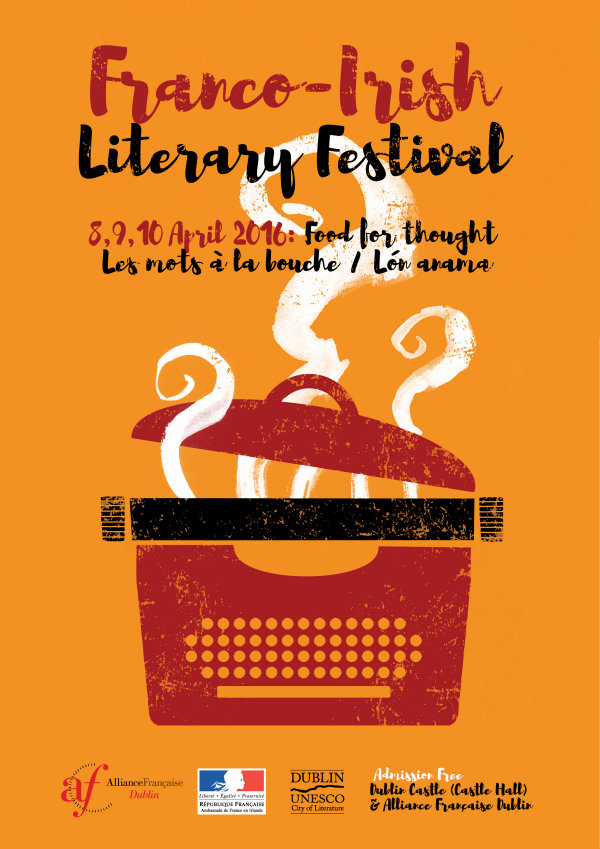 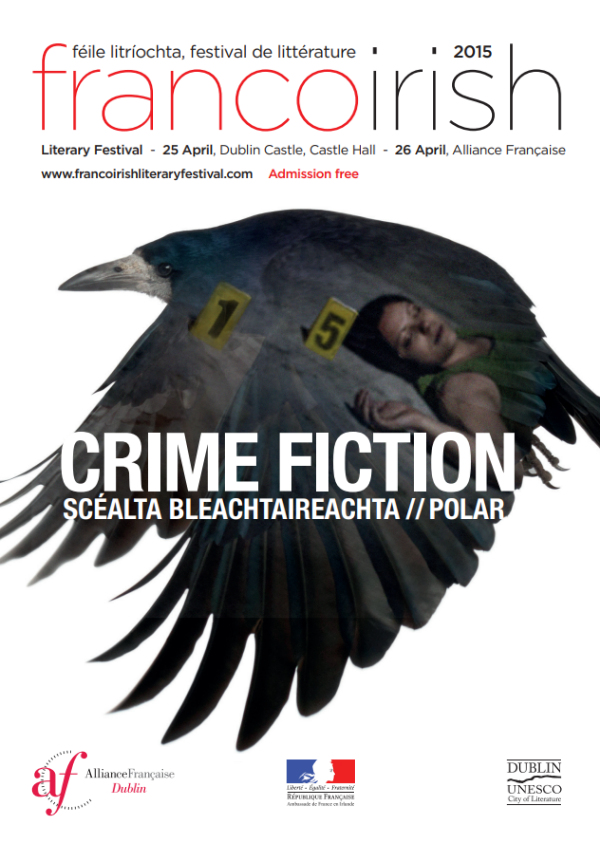 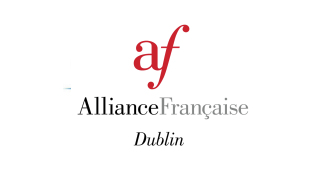 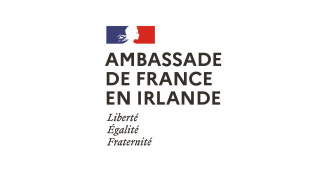 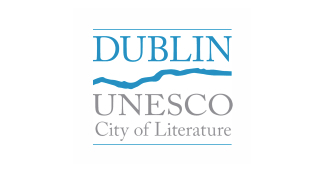 Many thanks to their continuing support